I need YOUR help

It's been a long time between innings for this blog...but I am very much hoping it'll be the beginning of many as I'm soon going to be heading off on a few travels.
The point of this post?
Just as the title suggests...help! Or in other words, give me all/every idea your brain obtains.
I borrowed all the books for the library... 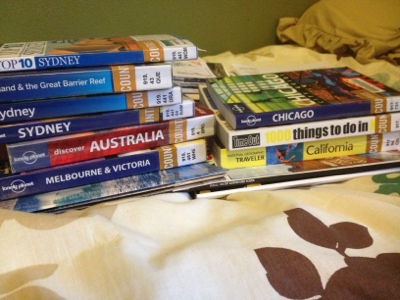 ...but they aren't overly thrilling.
So here is a list of places I am hoping to get to during my time away...if you know people there who want to hang out with a kiwilas, and/or you know of things to do/eat/explore etc, then please let me know.
I'll talk about your awesomeness in the blog post I write about it. So, clearly, it's absolutely worth your time.
Thanks in advance y'all...
AUSTRALIA
Canberra
Sydney
Port Macquarie (or somewhere a little further up he coast)
Gold Coast-Brisbane-Sunshine Coast
Tamworth
[               ] (somewhere between Tamworth and Melbourne)
AMERICA
Barbados
Boston
California
Chicago
Montana
New Orleans
New York
Orlando
Rhode Island
Washington, D.C.
Annddd GO
Posted by Jo at 1:14 PM 1 comment:

One year ago today I moved to Melbourne.
I stepped on a plane early in the morning with every intention of being back in kiwi-land eight weeks later.
However, as they do, circumstances changed.
The opportunity to live here presented itself once again.
And although my stomach said no, my heart and my head managed to argue their way to a yes.

The first third of my time consisted of: wintry weather, exploration/orientation of the city, car purchasing, food discoveries, church hopping, a trip to Brisbane, two trips back to NZ and moving three times.
As great as Melbourne was, I yearned for the comfort, smiles and normality of 'home'.

The second third of my time was when a shift in mindset was required. I wasn't a temporary visitor, doing a bit of work and being a tourist.
I was an Australian resident, with a full-time job and bills to pay.

I needed to settle down and focus on being a Melbournian.
These four months consisted of: finding an amazing church, making wonderful friends, learning the art of living in an oven, choosing and officially supporting a footy team, a continuation of food discoveries, two more trips back to NZ, and feeling properly settled in this foreign land.

And this final third of my time so far...well...life continues to go through its ups, down and intriguing situations, but I have nothing to complain about (though I still manage to) and I am happy. Properly happy.
I'm never sure what's next.
I tend to live week to week.

But right now, I'm officially a statistic...
One more kiwi living in Aus.

Just over a year ago I was plodding along in little ol' Aotearoa, attempting to complete a list of culinary must-do's in Auckland, and loving spending time with my beautiful family and friends.
Suddenly a curve ball was thrown at me.
I didn't really want to play.
So I shut my eyes and prayed for the best...

Some may say that today is day 21 of winter.
Others may say it's only getting colder from here.
But those people are confused.
Today is really the first day of summer.
Today is the day when we start saying goodbye to these dark mornings and dark evenings.
Today, we begin our journey towards the glorious creation that is heat.
I welcome you short and ugly June 21.
And now I look forward to the next 71 days of 'winter', as they will be brightened by the fact that summer is actually here. 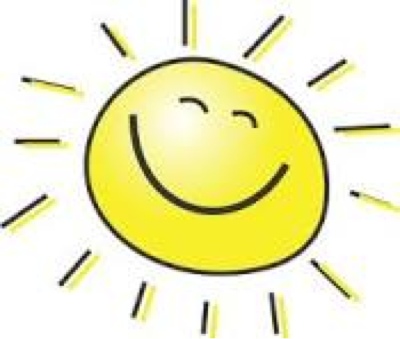 A little while ago, when I was unemployed and dreaming of all the things I could do with the money I wasn't earning, I designed my ultimate American Road Trip.

Just one mega trip in which I would see every State (Hawaii and Alaska would have to be flying visits, after the fact), go to every attraction, eat every classic dish/food (unless it involves plastic cheese in a can), and meet every culture America has to offer.

There are two main obstacles in which make this a very difficult task:
#1. The cost...quite clearly it'll be expensive...and I would like to have a friend/companion with me on this journey, so *boom*, I just doubled the price.
#2. The visa. America is a very tricky country to get into for anything other than a short term holiday. And although this is a vacation of sorts, the three month window provided with the travel visa would not be sufficient for this to work. 50 States + numerous things to see in each + 90 days = methinkno.

Nevertheless, it's a thought...it's a goal...and you just never know.

This really is My American Dream 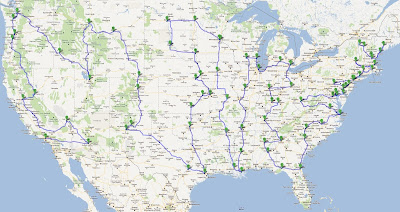 What is a new dessert recipe I can try that won’t cost too much money in random new ingredients and that Paul will like too...ie. something with chocolate...and not with fruit?

The answer is quite simple.
In fact, there are 2 answers.
And each answer has 2 answers.

Directions
Blend the flour, cocoa, honey, egg, salt and milk in a food processor until smooth and creamy.
Rest the batter in the fridge for at least 30 minutes.
Melt some butter in a crêpe pan over medium heat.
Add a ladleful of the batter to the pan and swirl to cover the base thinly.
Cook for a minute of two until set on top, then flip to the other side and cook briefly.
Serve the crêpe with chopped Crunchy bar and a drizzling of the melted chocolate.
Sprinkle with icing sugar and serve immediately. 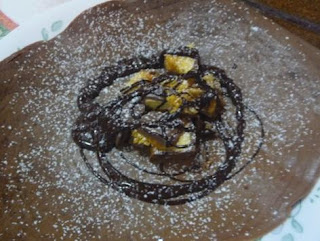 Directions
Melt butter and milk together in the microwave.
Stir in the caster sugar and vanilla.
Sift in the flour and cocoa, and mix together.
Pour the mixture into a lightly greased oven-proof dish.
Push the brown sugar and extra cocoa through a sieve to sprinkle evenly over the chocolate mixture.
Gradually pour the boiling water, over the back of a wooden spoon, onto the chocolate mixture.
Bake at 180○C for about 50 minutes.
Eat hot/warm.
Question #10 was courtesy of Shannon Freestone

And this here is the final question that was posed in my direction.
So unless anyone else has anything else they would like to know...about life, me, or the correct pronunciation of Whakatane...it's been a pleasure.
Posted by Jo at 12:28 AM 2 comments:

Why has Daniel Vettori grown such a long beard? Is it a religious thing?

In the same way a good friend of mine answered the, “why did you grow a mullet?” question, the answer is: “because it’s ugly”.

The other logical reason is that he gets hungry on the field, and it’s the only inconspicuous place he can hide food.


The final possibility is that he is lazy. Like a woman during winter. 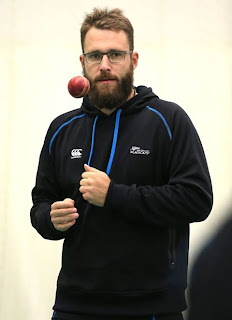 Question #9 was courtesy of Robyn Perkins
Posted by Jo at 2:50 AM 2 comments:

What are ten good reasons why you should move back to NZ?

#1. My beautiful family are there.
#2. Some amazingly fabulous friends are there.
#3. A wonderful church known as Birkenhead Community Church is there.
#4. It’s pretty.
#5. I like it.
#6. You can say, “There are six pens on the deck” with no confusion.
#7. Mocking Australians works much better.
#8. little & friday
#9. You can fill your puku with kumara cooked by your Whānau
#10. It’s home.

Question #8 was courtesy of Leodenelle Mathieson
Posted by Jo at 12:27 AM 2 comments: